Work in IT is my dream.
Acquiring engineer title is a matter of time and constant hunger for knowledge only solidifies it.
If you let me prove myself, you will not regret that. 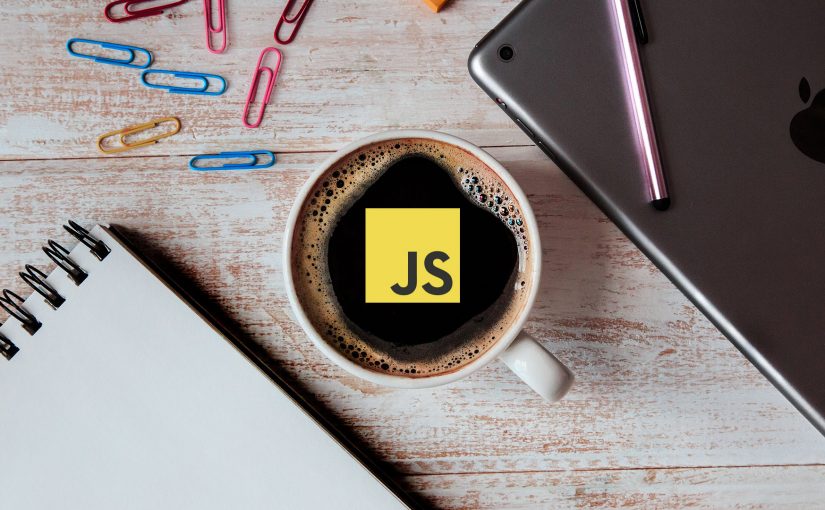 Since the dawn of time I’ve needed method to put a Javascript code into HTML node in a nice manner. Finally it’s here! I shall present to you inline function parser for JS callbacks…

The idea is fairly simple. You build your callback library, when something happens on a node, then it fires a list of callbacks with some specific arguments.

Now you can do some operation on such node and after it finishes fire a series of declared callbacks. Please check JSFiddle example below:

Maybe I’ll wrap this in some kind of nice library and put it on Github. Anyone interested? Fell free to comment.

I'm interested in programming and gamedev. I especially luv HTML5 and everything connected to web technologies. View all posts by Konrad Fedorczyk